CHRS was well represented at the Statewide Conference on Heritage, July 16-19 2013, in Pittsburgh, Pennsylvania. The meeting combined annual meetings for Byways to the Past (XIV), and the Heritage Partnership Conference (XXXV).

CHRS was a proud corporate sponsor of the event, for a seventh year, and staff members Rachael Fowler, Maureen McDougall, Corey Hovanec and Ken Basalik were present at the conference, attending lectures and managing the CHRS booth. 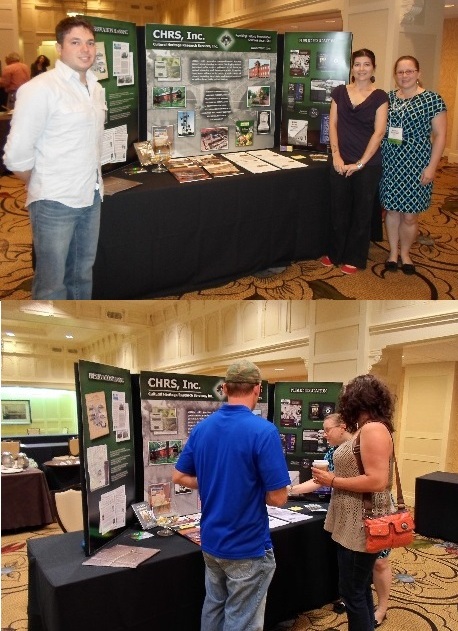