CHRS was well represented at the Preservation Combination Meetings, July 15-19 2012, in Lancaster, Pennsylvania. The meeting combined annual meetings for Byways to the Past (XIII), Heritage Partnership Conference (XXXIV), and the Transportation Research Board (TRB) ADC50 into one large conference.

CHRS staff helped to plan the combined meetings. Mary Alfson Tinsman was the Transportation Research Board’s Representative for conference planning, working closely with the representatives from PennDOT and Preservation Pennsylvania.

CHRS was a corporate sponsor of the event. Lindsey Allen, Elizabeth Beeman, Rachael Fowler and Alanna Stewart attended the conference, and worked as conference staffers as well as managing the CHRS booth. Lindsey Allen also provided staff services during the Bike Tour of the Lebanon Valley Trail.

The second paper presented by Ken Basalik was titled: Food, Drink, and Candy: Expressions of Subsistence in the Early Twentieth Century that was presented in the, They Were What They Ate: The Archaeology of Subsistence session. This paper discussed the findings of archaeological work performed within a small patch town in western Pennsylvania.

Mary Alfson Tinsman was a presenter in The Future of the Past: Preparing the Next Generation of Cultural Resource Managers session at the conference. Ms. Tinsman discussed the education and experience attributes that current managers are looking for when hiring, and provided recommendations for attaining the necessary experience to be a hot commodity in a tight labor market. 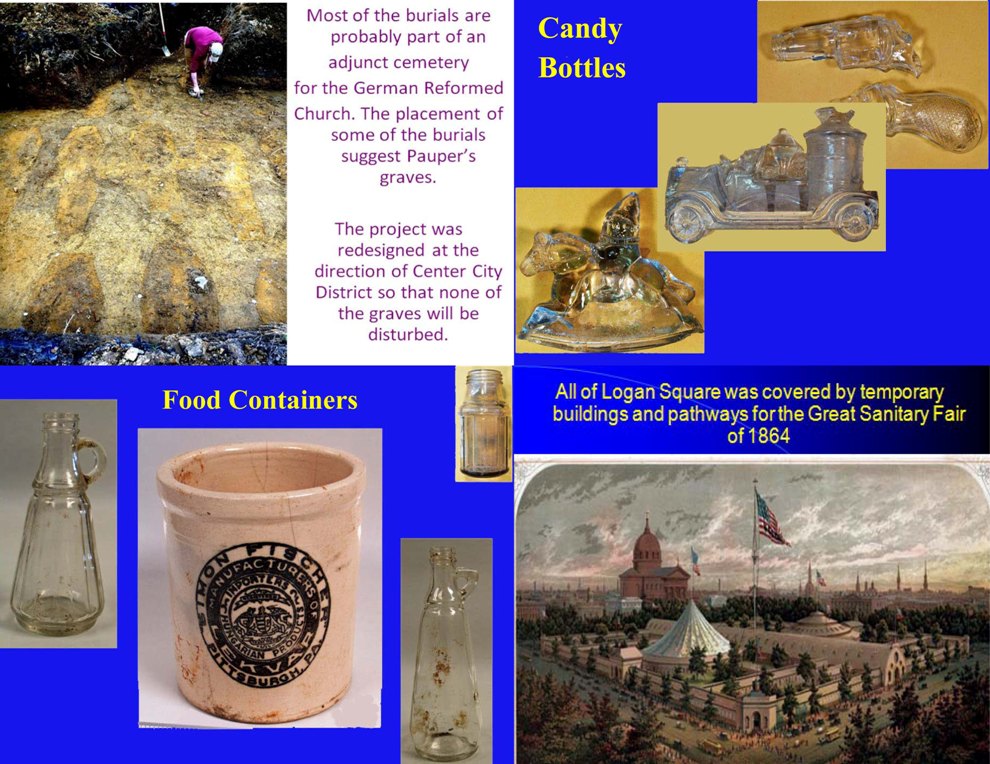