A license plate topper was excavated at the site of an early twentieth-century farm site. This object, common in the late 1920s and 1930s, is a reminder of massive changes in advertising in the 1920s and 1930. It was during this period that products were advertised not for their use, but sold by tying an item to a desire, fear, or other emotion.

The event,  Explore Philly’s Buried Past, 2017! A Pennsylvania Archaeology Month Celebration, was co-sponsored by Independence National Historical Park and the Philadelphia Archaeological Forum. 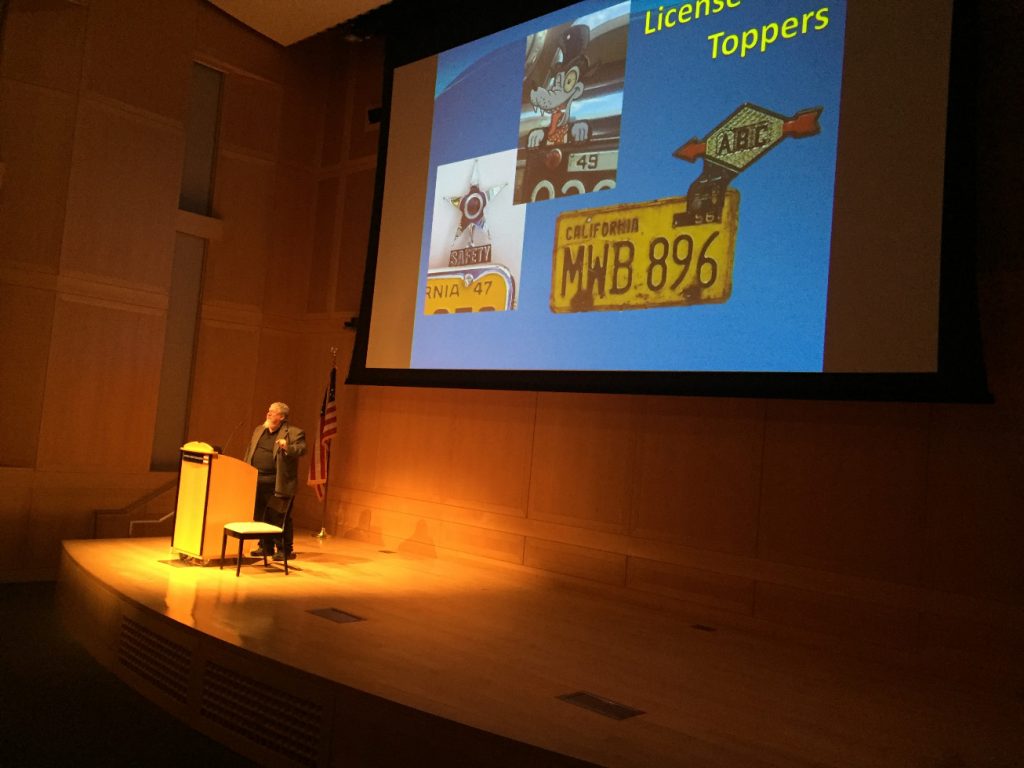