Ken Basalik, President, presented two short papers at “Explore Philly’s Hidden Past, 2019,” sponsored by the Philadelphia Archaeological Forum and Independence National Historical Park on October 5, 2019. The first paper: “Water Tower Castles and Windmills: Forgotten Features of the Late Nineteenth-Century Suburban Landscape of Delaware County” discussed the nature of water towers, which were often built like small castles by the well-to-do in Delaware County and acted as small “fortresses” to establish their claim to leadership in the community, exhibited their dominance over nature, and created a display of wealth and status to their neighbors, in addition to supplying water to the suburban estates. 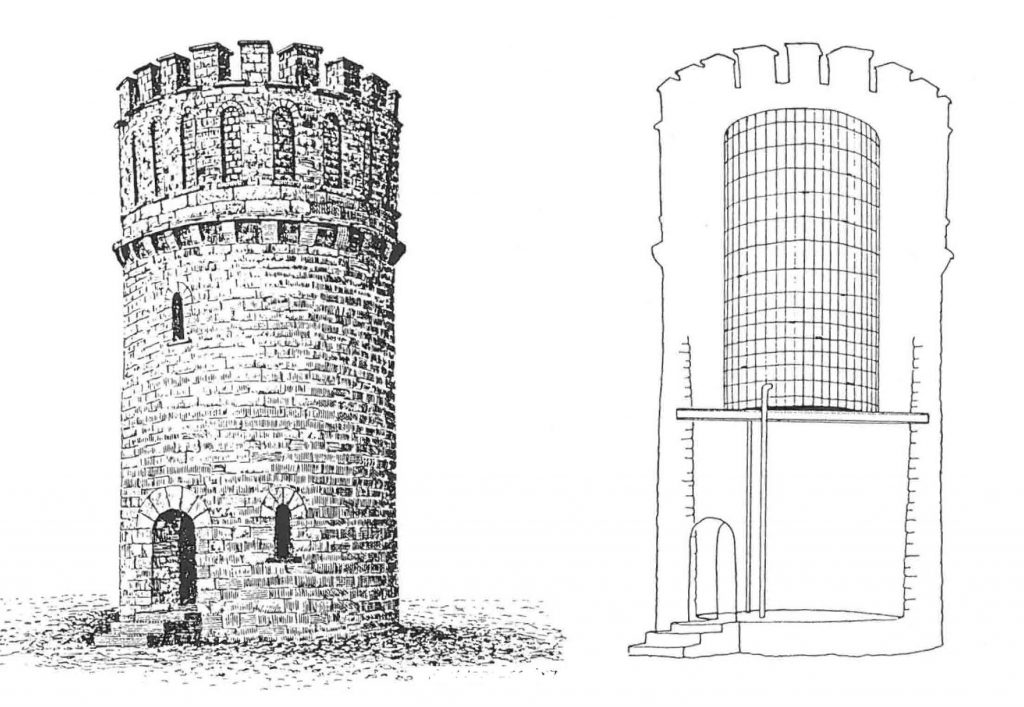 The second paper presented by Dr. Basalik was titled: “The Nursing Bottle in the Early Twentieth Century.” The paper explored the changing nature of baby bottles using examples from a site located just outside of Marcus Hook. The development of the nursing bottle was influenced by the development of germ theory, combined with social ideology and changing societal mores relating to breast feeding.